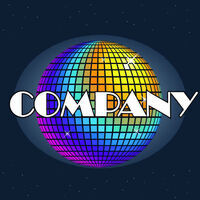 Company tells the story of Robert, a confirmed bachelor who, on the night of his 35th birthday, contemplates his unmarried state. Throughout a series of dinners, drinks—and even a wedding—his friends explain the pros and cons of taking on a spouse. Robert is forced to question his bachelorhood during a hilarious array of interactions.